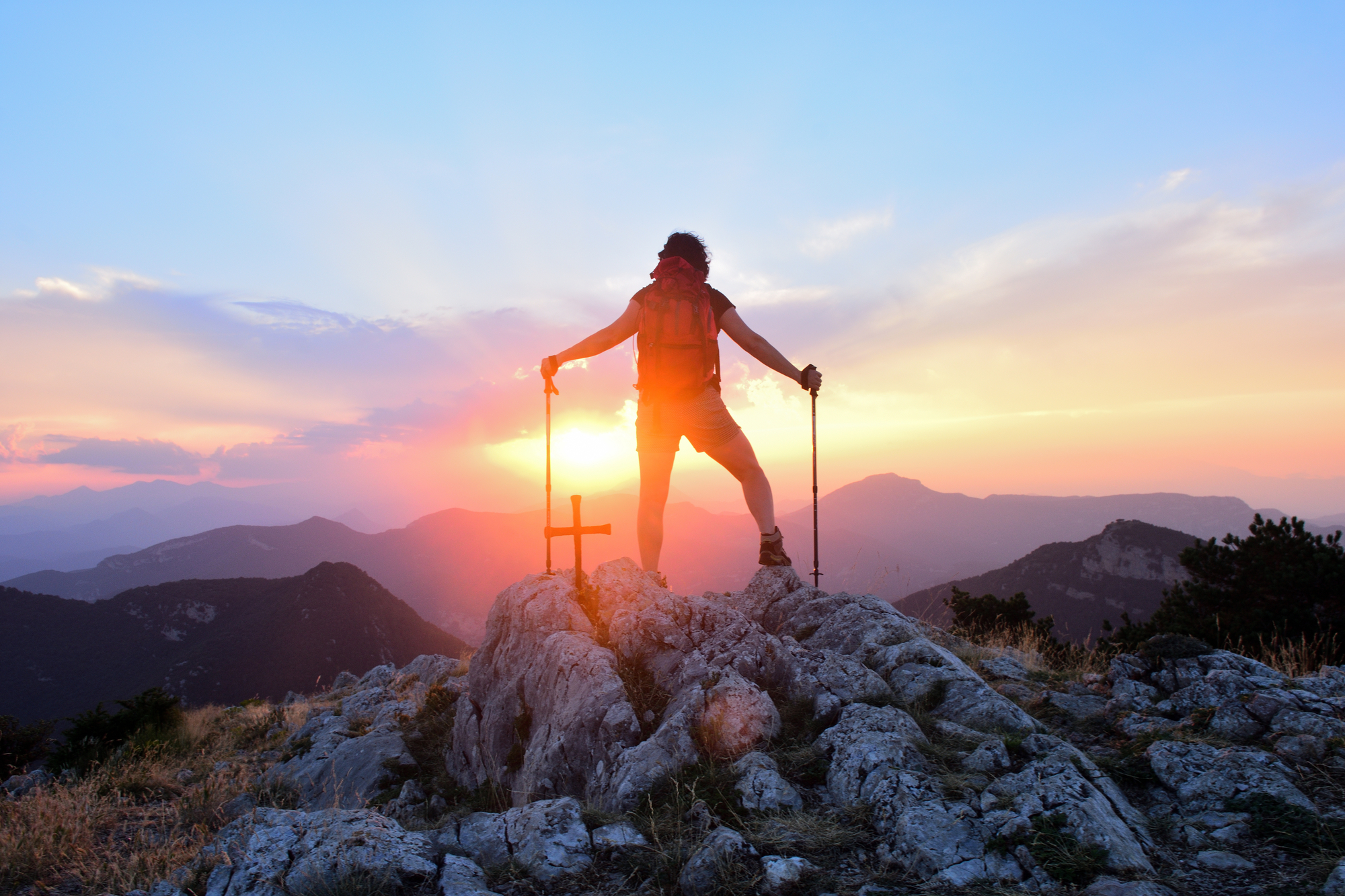 “Courage is not just one of the virtues but the form of every virtue at the testing point.” ~ C.S. Lewis What exactly is courage? A feeling? An action? Looking tough? Everyone is frightened of something. You can’t change an emotional response, but you can change how you react to the fear. “For God has not given us a spirit of fear, but of power and of love and of a sound mind.” 2Timothy 1:7 Everyone wants to be courageous but what exactly is it? There are as many types of courage as there are people. There’s physical courage, mental courage, moral courage and situational courage. Physical Courage: Being afraid but choosing to act   Courage is a virtue, a habit, that you can develop. Habits are like a muscle. You can train them with experience. The more often you act courageous the easier the next situation requiring courage will become. One way to develop courage is to define how you feel about issues and situations before you are standing waist deep in the decision, then when you must decide on an issue you can’t prepare for, your courage muscle will be skilled. Developing your courage on a regular basis will cause you to be pulled by others’ opinions. You can make your decision, state it politely without the typical emotional intensity.     “Courage is about doing what you’re afraid to do. There can be no courage unless you’re scared. Have the courage to act instead of react.” ~ Oliver Wendell Holmes Emotional Courage: It starts in your heart It’s often easier to be courageous for the benefit of others. Know why and who you’re being courageous for. Be aware of the times you do this and note how you feel powerful when you stand up for others and seek that same strength for yourself.  Steve Jobs in a Stanford commencement speech said, “And most important, have the courage to follow your heart and intuition. They somehow already know what you truly want to become. Everything else is secondary.”   Mel Robbins reminds us that our brains are hardwired to protect us and if we don’t have the courage to act on our instincts and ideas within five seconds, we won’t move at all. Greatness, great ideas live and die within our hearts and minds. Act on your courage today and there will be more tomorrow to draw on when life throws something our way that requires great courage. “It takes courage…to endure the sharp pains of self-discovery rather than choose to take the dull pain of unconsciousness that would last the rest of our lives.” ~ Marianne Williamson, (Return to Love: Reflections on the Principles of A Course in Miracles.) Moral Courage: Persevering under pressure. Knowing what’s right and being courageous to act on situations because of that knowledge is moral courage. Sometimes it might be easier to stand in the face of adversity with one other person who agrees with your stance; be that person someone else can lean on. I remember once speaking up against an issue I felt was wrong. Once I spoke up, several others spoke up to say they felt the same way but were uncomfortable saying anything. Together we changed the entire group policy. Courage won. Be the role model others need to find their own courageous voice. “Courage doesn’t always roar. Sometimes courage is the little voice at the end of the day that says I’ll try again tomorrow.” ~ Mary Anne Radmacher Standing up for what is right because it is right allows us to like who we see when we look in a mirror and to sleep soundly at night. Maggie Kuhn, a social activist reminds us to, “Speak your mind, even if your voice shakes.” Situational Courage: Layer experiences to define who you are. Finding opportunities to stand down your fear may unlock forward thinking areas of your mind. If fear blocks you from letting go of the familiar for a run through the unfamiliar then give fear the boot and sprint. Explore. Dream. Test yourself. Face new adventures, suffering, failure, strange and mysterious with the same passion you would a first love. Defining facets of who you are will be exhilarating and might open new doors you might not have previously considered. Lord Chesterfield said, “Man cannot discover new oceans unless he has the courage to lose sight of the shore.”  And neither can courage and self-discovery. Study   How did you feel? What did it teach you? How did it feel? What did it teach you? Memorize these scripture verses quoting them when fear challenges your faith.