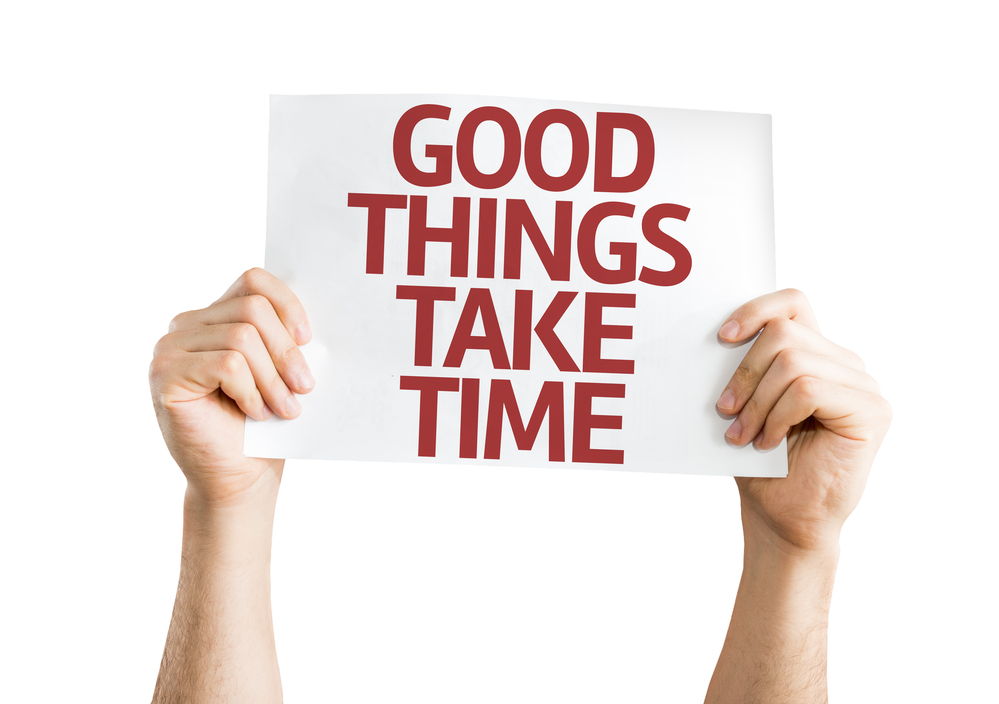 “Where there is no struggle,

there is no strength.”

Search for stories that inspire, and you’ll find thousands. But there remains a comeback story you won’t soon forget. Elizabeth, or Betty to her friends and family, in 1927 at the age of 16, while leaving school sprinted to catch a train for home. Her science teacher, also the high school’s track coach, was on the train and marveled at her ability. The high school (and the times) didn’t have a girls track team, so he offered to train her himself privately.

In a short amount of time, Betty’s times were fast enough to qualify her for the 1928 Olympics in Amsterdam. She qualified for the Olympic games in a photo finish between her and Canada’s Fanny Rosenfeld. She went on to win a gold medal in the 100 meter, and a silver medal in a relay team event.

She was the first woman in the first track events to win a gold. Humble in spirit, Betty considered running a hobby, but after she won, she embraced serious training to prepare for the 1932 Olympics. I could stop here but her inspiration became legendary when in the spring of ’32, just before the summer games, she joined her pilot cousin, on a joy ride flight in Chicago.  Just beyond the city limits, the plane encountered engine trouble and plunged to the ground—crushing its occupants. The rescue team took in the horrific site, saw Betty unresponsive, and blood soaked from a large head gash. Her arm was shattered, and her leg was grotesquely twisted and snapped in three places. They assumed she was dead, was placed in the trunk of a car and taken directly to the undertaker. Evaluated in the morgue, the undertaker discovered she was alive. Rushed to a nearby hospital, she spent eleven weeks where surgeons repaired her mangled limbs with steel rods and pins. She spent six months in a wheelchair when doctors told her she’d never walk again.  Confined to her bed, she fell into a deep depression. Her brother-in-law, seeing her spirit slipping away, convinced her to accompany him on walks with the help of crutches. Each day they increased the distance. It wasn’t long before she was running around the block, and she set her sights on training for the 1936 Olympic games. Because she couldn’t crouch at the starting blocks for sprints, she joined the 4×100 relay team in third position helping the Americans to edge out the German team to win the Gold.

She was the youngest recorded gold medal winner. The Chicago Tribune reporter William L. Shirer wrote, “An unheralded, pretty, blue-eyed blond young woman from Chicago became the darling of the spectators when she flew down the cinder path, her golden locks flying, to win!”

She died of cancer at the age of 88, but her comeback spirit and perseverance live on.

PICK UP YOUR SWORD

What can we learn from Betty? Perseverance? Staying the fight? Perseverance typically means we are wading through tough situations. The good news is that difficult life circumstances can be the catalysts for positive changes in our lives.

There will always be obstacles, set-backs, disappointments, tragedies, difficulties, and hindrances in our lives. If there is not, then we’re not really living. This is where experienced and trained perseverance wins the race. Diligence and focus will carry us through the trials when the goal is difficult. Our commitment on a daily basis to stay the course no matter the obstacles is what builds our faith, perseverance, and success.

When Betty was asked about her Olympic comeback win, she said: “I can remember standing in the middle of the field after the race and seeing the American flag raised and hearing ‘The Star-Spangled Banner’ and all the people singing it. Then I walked off the field and just kind of enjoyed the feeling.”

If someone calls you stubborn, take it as a compliment and tell them this story!